St. Peters Bay is noted for having one of the most beautiful views on the island, as well as its cultural and historical richness. The area contains traces left by the major cultures that have existed on Prince Edward Island over the past ten thousand years, including the first Aboriginal peoples, the Mi’kmaq, French and Acadian Settlers, and Scottish, Irish and English immigrants. It is also where you will find Greenwich National Park, a protected dunes area.

Watch the sunset over the Bay, as the sky passes through various shades of pink and red, with the reflections in the water enhancing all the colour.  See the lines of buoys, running for miles up the bay, growing the world famous Prince Edward Island mussels.  Watch the herons walk along the shore, silently watching for their next meal to swim past.  If you are lucky, an eagle or osprey will be circling overhead, waiting to dive down, only to climb back up majestically into the sky.


Featuring live music and theatre through the summer, the St Peters Courthouse Theatre is a short walk away from St Peters Landing, and commands a wonderful view out over St Peters Bay.
Read moreRead less

Featuring the best musical performers in Prince Edward Island, the theatre offers an intimate setting with great acoustics, where the great talents of our performers can be truly appreciated. An amateur theatre company will have you laughing in the aisles.  And make sure not to miss the annual Frank Ledwell Storytelling and Comedy Festival, honouring Frank Ledwell, a native of St Peters Bay and former Poet Laureate of Prince Edward Island.

Housed in a historic building that at various times served the community as a courthouse and a schoolhouse, the history of St Peters is preserved though historical displays lining the walls inside.  Feel free to just drop by at any time the doors are open to learn more about the community of St Peters Bay. 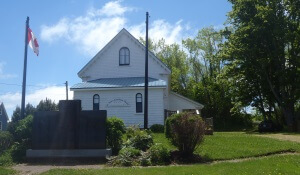 Greenwich , located on the eastern side of St. Peter's Bay, is the newest addition to Prince Edward Island National Park . Greenwich became part of the National Park in February of 1998 in an effort to protect and preserve the natural and cultural resources found in the area.
Read moreRead less

Greenwich is also noted for its cultural and historical richness. The area contains traces left by the major cultures that have existed on Prince Edward Island over the past ten thousand years, including the first Aboriginal peoples, the Mi’kmaq, French and Acadian Settlers, and Scottish, Irish and English immigrants.

The sheltered shorelines of St. Peter’s Bay, adjacent to the rich north shore fishing grounds supported one of the island’s earliest and largest Acadian settlements from 1720 – 1758. Greenwich National Park was one of several thriving communities flanking the shorelines of the bay. Parks Canada archaeologists are documenting the extent of French settlement within the new Greenwich National Park . The visitor center details the story of Acadian and French settlement of the Greenwich peninsula.

Greenwich is a protected area. Among the most spectacular natural characteristics to be protected at Greenwich are the high, mobile parabolic dunes, and associated concentric, low dune ridges called Gegenwalle, or counter ridges. The area also contains an extensive and fragile coastal dune system, wetlands and various natural habitats in which numerous rare plant species are found. Habitats of the endangered piping plover and the rare pleated woodpecker as well as remnant skeletal forests are evident in the area. 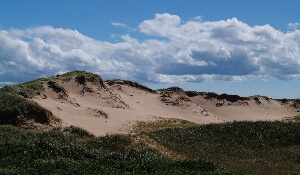 Running through St Peters Bay is the Confederation Trail. This cycling and walking trail runs the length of Prince Edward Island. The section from St Peters Bay to Morell is one of the few sections of the trail that runs along the water, prompting many to call it the most scenic section of trail on Prince Edward Island.
Read moreRead less
Get up for an early  walk and watch the mist fade away from the land, with the scenery over the Bay slowly revealing itself.  Or visit the trail in the evening as the sun sets and the colours jump out.  If winter sports are more to your liking, the trail is turned over to snowmobiles once the snow falls. 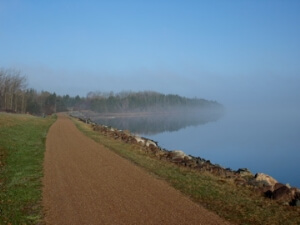 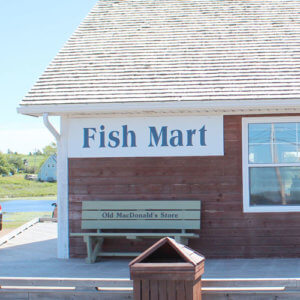 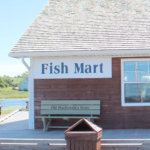 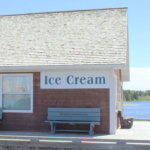 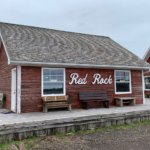 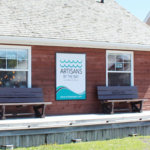 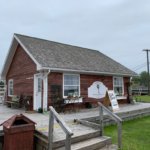 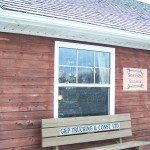 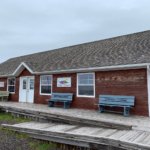 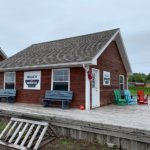